15,200 Royal Enfield motorcycles sold in the UK, Europe and Korea to be inspected for brake caliper related issue

Royal Enfield has issued a voluntary recall of 15,200 units of the Interceptor 650, Continental GT 650 and Himalayan motorcycles sold in across the UK, the rest of Europe and Korea to inspect the possibility of a brake caliper corrosion related issue. It has been reported that the roads in these regions are treated with certain salts, or a combination of salts, to prevent formation of ice during winters. Prolonged exposure to such roads could tend to corrode the brake calipers. 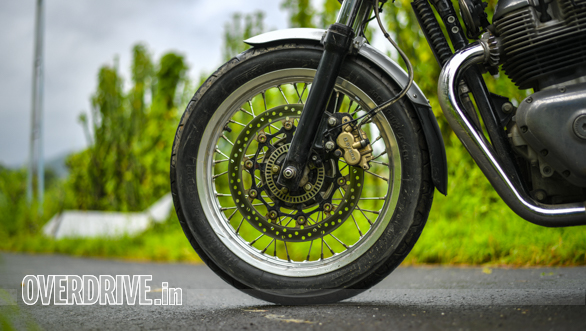 The company explains that the corrosion causes damage to the brake caliper piston bore and assemblies, and can result in unusual braking sound, increased brake drag, and may impact braking action. Even though Royal Enfield has received reports in small numbers of the same, as a precautionary safety measure, the company is recalling the above mentioned motorcycles for inspection, cleaning and part replacement, if required. RE also mentions, that in a later phase, the caliper assemblies on these motorcycles will be replaced with the improved part, before the end of this year. 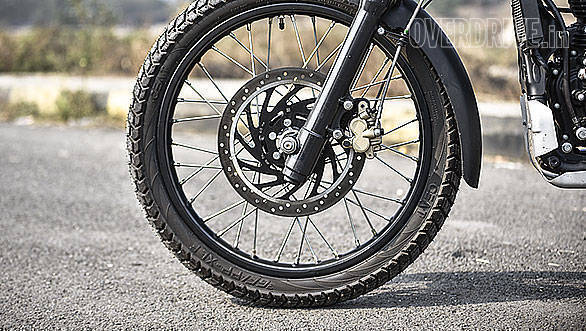 The Interceptor 650, Continental GT 650 and the Himalayan motorcycles are manufactured in India. However, the units sold in India are not a part of this recall as the above mentioned salts required to avoid the formation of ice in those regions are not used here.