1,470 units of the Mahindra Scorpio to be delivered to the Indian Army

The Indian Army has requested Mahindra to provide 1,470 units of the Scorpio. The Scorpio Classic, an improved version of the SUV, has received orders, according to an official tweet from Mahindra, but the actual cars shown below appear to be older Scorpio models. Even the Mahindra badge on the front of the SUV displays the older versions of the company's logo. 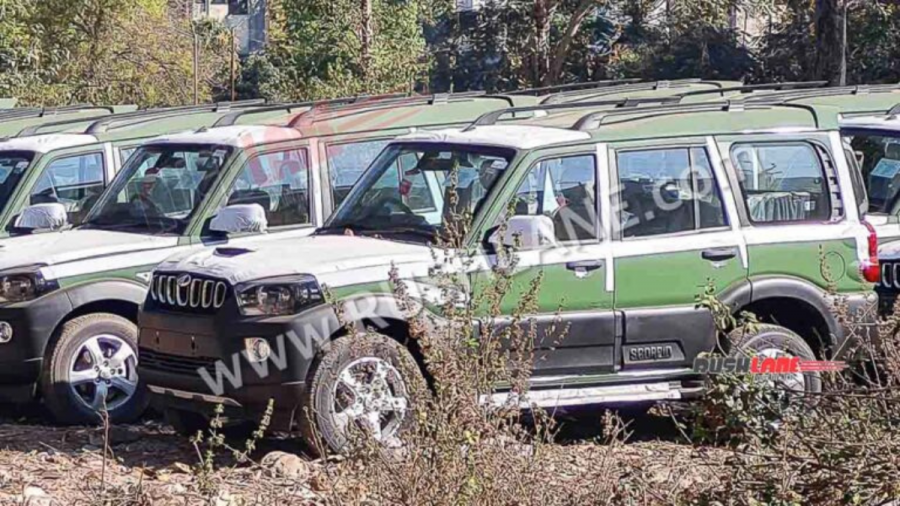 The military-spec stockyard has been seen with Mahindra Scorpios waiting to be delivered. The only difference between the SUVs and the civilian version is the green paint job.

Including a trailer hook at the back is a significant improvement. This might be used to attach a variety of portable storage carts as well as moveable small calibre artillery cannons and other similar weapon systems. Badges for 4WD are visible at the back.

Even the powertrain specifications remain a mystery, although given that this is an older model, the 140PS, 2.2-litre engine paired with a six-speed manual transmission is most likely to provide the vehicle's propulsion. On the other hand, the revised 130PS, 2.2-litre diesel engine is equipped with the new Scorpio Classic. The pictures also show what's inside the SUV. It's interesting that the army version has automatic temperature control with rear AC vents and a 9-inch touchscreen infotainment system. 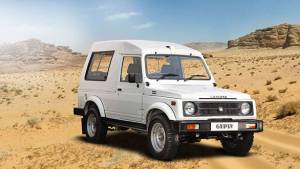