As many as 14 automobile manufacturers in India have been charged fines that collectively come up to a whopping Rs 2,544.65 crore, thanks to the Competition Commission of India (CCI). The manufacturers including Tata Motors, Nissan, Honda, Hyundai, Maruti, Toyota, Fiat, Ford, General Motors, Skoda, HM, BMW, Mercedes-Benz and Mahindra & Mahindra have been charged with violating the Competition Act.

While Tata Motors owes the highest to the CCI at Rs 1,346.46 crore, others such as Toyota (Rs 93.38 crore) have been slapped with sizeable fines too. The OEMs were indicted with the illegal practice of not allowing sale of spare parts for their vehicles in the open market. These parts were only made available at authorised workshops leading to a scarcity. CCI also took note of manufacturers declaring the warranty void in the event of a vehicle being serviced at an unauthorised service centre.

The fines were imposed after warnings were issued to the manufacturers regarding the matter- on two occasions, the most recent of which was last year. 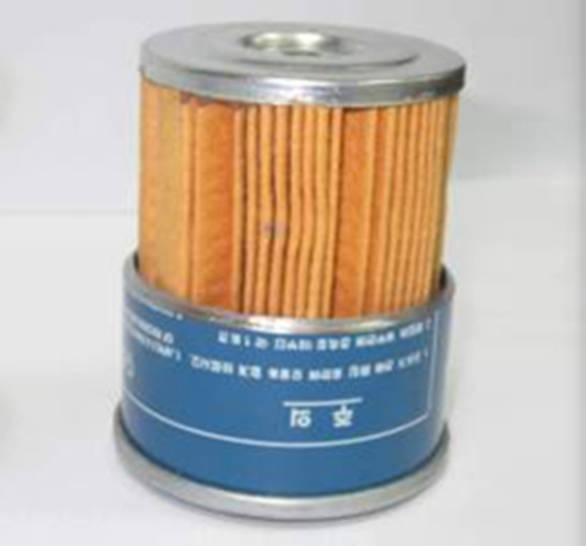 The CCI has instructed the manufacturers to make information about spare parts, their pricing, maintenance and warranty readily available to customers. Moreover, they've also been directed to cease cancelling warranties if customers use genuine spare parts purchased from stores other than authorised workshops.

Have you faced a similar situation with your automobile manufacturer? If yes, then let us know in the comments below. 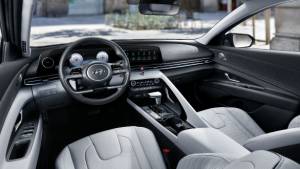