1,390 units of Toyota Glanza and Hyryder recalled due to faulty airbag controller

A combined 1,390 units of the Toyota Glanza hatchback and Toyota Hyryder SUV have been recalled by Toyota India. Vehicles produced between December 8 and January 12 are subject to this recall. Both models, like their similar Marut Suzuki equivalents, the Baleno and Grand Vitara, have been impacted by a defective airbag controller. 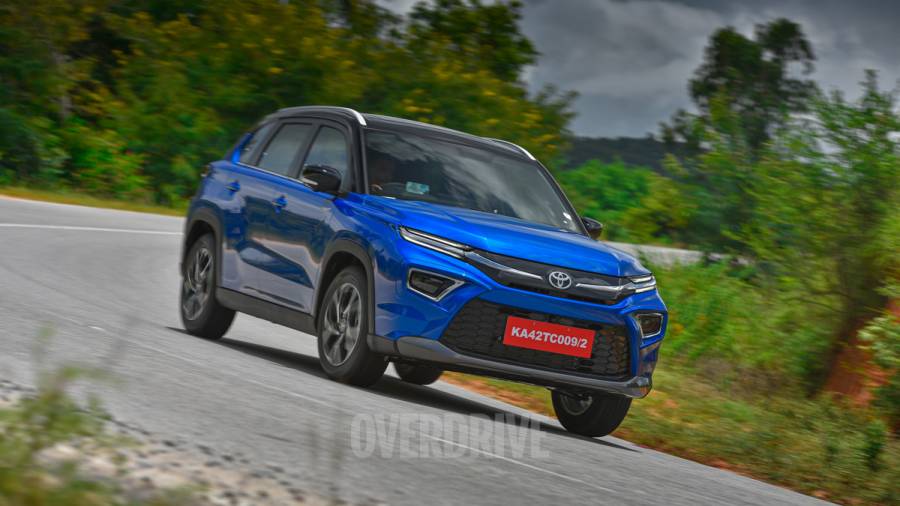 In the case of a collision, faulty airbag controllers might prevent the seatbelt pre-tensioners and airbags from deploying. We advise owners of impacted vehicles to have their cars checked out as soon as possible at a Toyota dealership because this is a safety issue.

In fact, the automaker has advised against using your automobile much until the problematic component has been changed. Owners of affected cars will be contacted by Toyota dealers, who will then check the part and, if necessary, replace it free of charge. 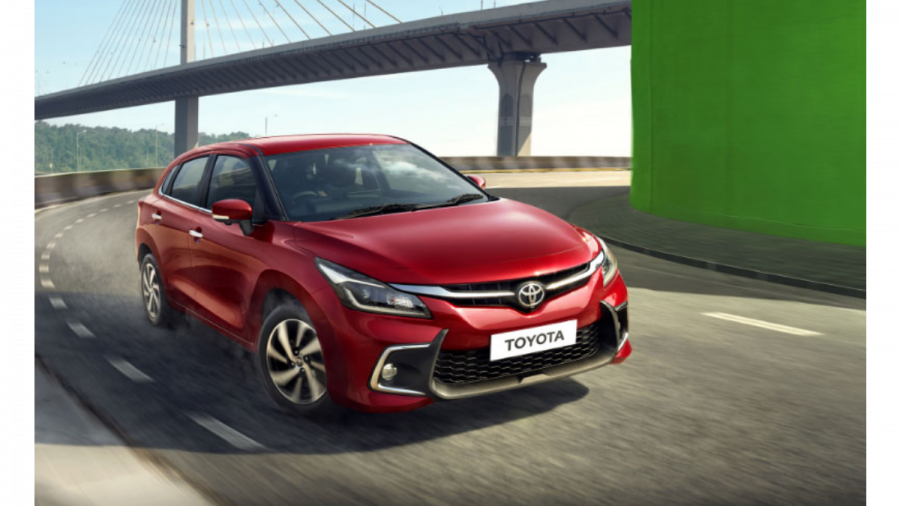 Toyota has recalled the Urban Cruiser Hyryder prior to this occasion. A seat belt shoulder height adjustment problem that might cause it to break apart forced the Japanese automaker to recall about 1,000 units of its latest SUV in December.