Yamaha Motors USA has issued a recall of the R3 sportsbike. And following the suit is the Japanese bike maker's Indian arm. Yamaha India has sent an official communication stating that some of the R3s manufactured in the year 2015 and 2016 might have faulty tank brackets and main switch sub assembly. 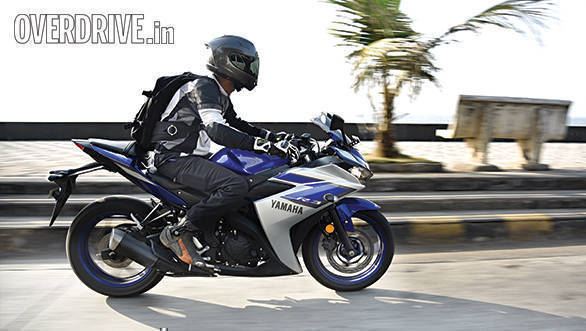 The faulty brackets, due to the vibrations from the motor, might eventually lead to a crack in the fuel tank followed by leakage of fuel that can be a dangerous thing. Additionally, the faulty switch has a tendency to get corroded due to water or cold which will affect the motorcycle by stalling the ignition. Yamaha India will be recalling 1155 units of the R3 sold in India. However, the company has put out a section on its website wherein the R3 owners can enter their chassis/frame number to know if their motorcycle is affected. The company has not yet received any complaint for both the defects.

This is the second time that Yamaha has issued a recall of the YZF-R3. Last year, the company had recalled 902 units of the R3 due to fix issues with the oil pump and clutch pressure plate assembly. Back then the company had stated that the oil pump had a design flaw which could restrict it from functioning properly. 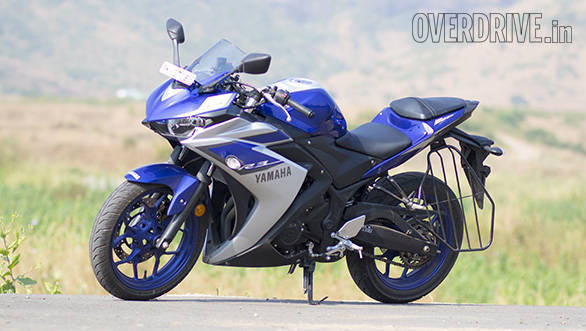 It is commendable to see Yamaha attend such issues in a proactive manner, both globally as well as in the domestic market. The company also stated that the faulty parts will be replaced at the dealerships without any additional cost. 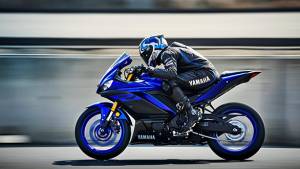 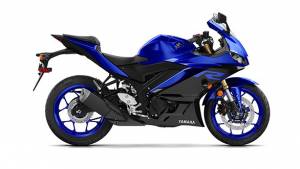 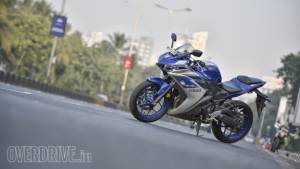 1,874 units of the Yamaha R3 recalled in...
Advertisement