The National Green Tribunal has announced a ban on diesel vehicles which are older than 10 years in New Delhi. This move has been welcomed by the Delhi state government. The rule applies to transport vehicles as well as cars entering into Delhi from other states. 10,000 vehicles in the state are to be affected by this ban. The Ghaziabad RTO is said to be in the process of making a list of these vehicles. 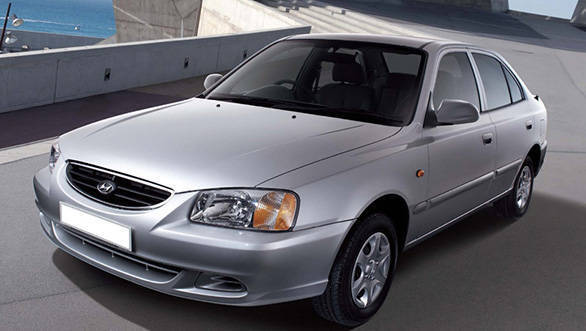 Entry points into Delhi will now be manned and the vehicles duly checked for their PUCs, weight and age. Earlier vehicles which were 15-year old were banned from the state and its neighbouring states, Haryana and UP. There are plans to implement the BS4 regulations earlier than the proposed 2024. 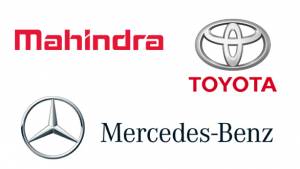 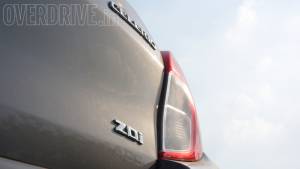