The new Honda City, with diesel and petrol options, has just been unveiled. Here are 10 things about the Honda City that you must know. 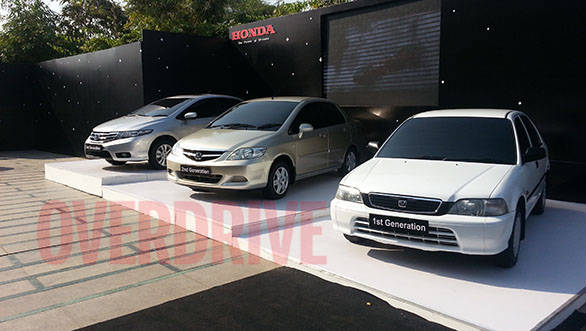 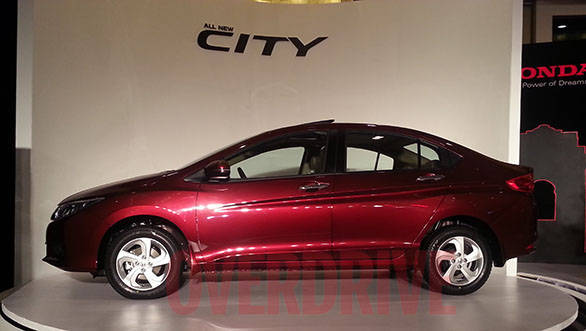 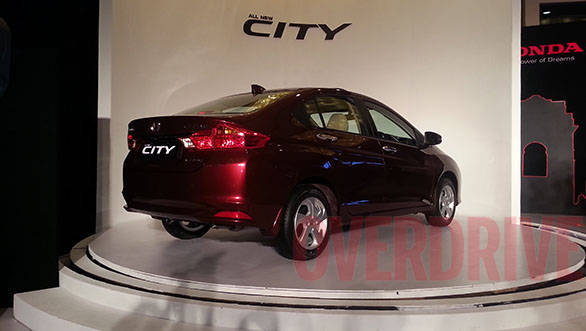 This angle reminds us of the second-gen Honda City 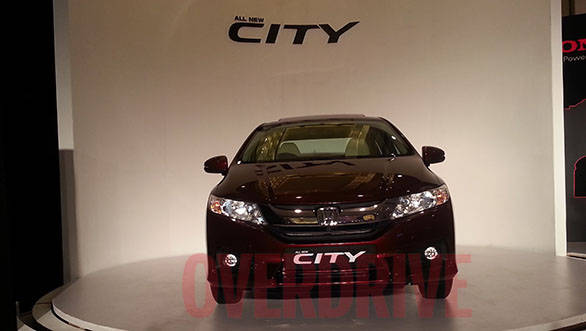 The chrome grille is the biggest difference from the outgoing model

The new City is more of an evolution in terms of design. One can spot similarities between the third and the fourth generation cars in the outside door handles as well as the length and width of the cars. The design overall, though more dynamic, resembles the third generation car quite closely. It also uses similar wheel and tyre sizes. 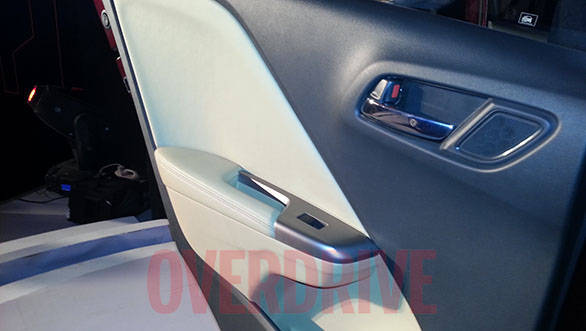 The new City overall feels plusher than the old City, for sure

Inside, the fourth generation or new City is dramatically different. It looks edgier and more current than the insides of the outgoing car. We particularly like the high gloss finish around the dashboard, the easy to read clocks and the use of touchscreen interface for the stereo and air on functioning. The visibility, given the overall design hasn't changed dramatically, will be as good as the older car. The new City overall feels plusher than the old one, for sure. 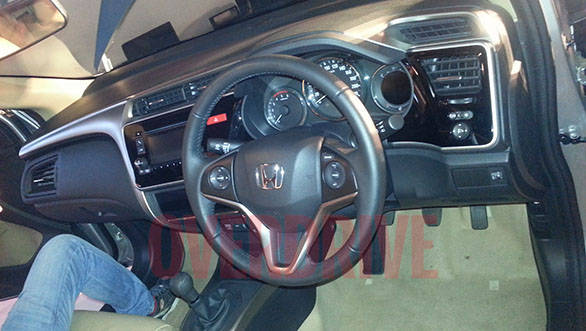 The new City is more feature rich than before 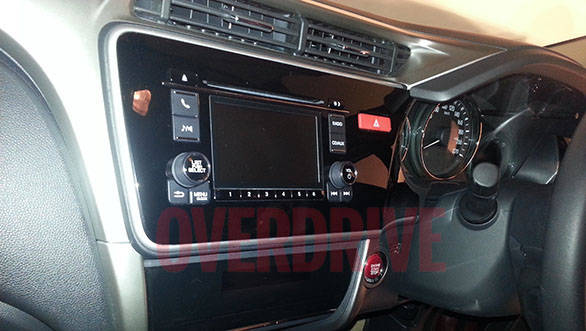 There's certainly more equipment on board, which was expected given how well the Hyundai Verna has been received thanks to its feature-rich design. So, the new City gets an armrest and air con vents for the rear passengers. There's also a bottle holder on each rear door adding to convenience. Upfront, apart from the touchscreen audio system with Bluetooth connectivity, the new City also gets usable and info-rich instrument cluster, keyless push-button start, a sunroof, rear parking camera, electric ORVMs with fold function and conveniently located cup and bottle holders. It also gets ABS and driver and front passenger airbags.

The fourth generation City hasn't grown in size. It still measures 4440mm in length and 1695mm in width. However, the wheelbase has increased by a significant 50mm taking the figure to 2600mm. The previous City was already one of the more spacious cars in its class, but now with the longer wheelbase, Honda claims, the City will comfortably be the most spacious car in its class. We had the chance to sit in the car and we have to agree, in terms of rear kneeroom, shoulder room as well as head room, the City truly does impress. It's quite spacious upfront too. And the boot,  as was the case with the previous car, is reasonably big and usable.

The new City will come 1.5-litre petrol and diesel engines. Both engines promise class leading ARAI fuel economy figures and according to Honda, won't be short on performance either. 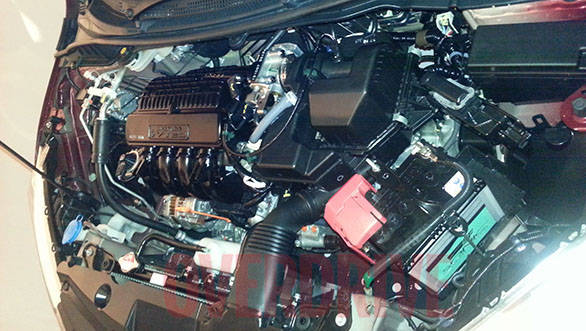 The petrol engine is the same as on the previous generation City, but Honda has worked on it to improve its overall performance. It has reduced friction in the engine by using low tension oil seals and a zigzag pattern for piston coating. It has also moved to a plastic intake to reduce the overall engine weight and the economy has been increased by tweaking the valve timing and employing a double needle plug. Though Honda hasn't shared the output figures of the engine, we expect the power and torque to go up and the overall fuel consumption to reduce.
The diesel engine meanwhile is borrowed from the Amaze compact sedan. It too displaces 1.5-litre and will develop in excess of 100PS. The engine is an all aluminium unit making it light weight. In addition Honda also uses a high swirl port, low viscosity oil and an offset crankshaft to improve economy.

The City will come with the option of two gearboxes. The diesel powered City will only get a six speed manual. The petrol powered version though will get both a 5-speed manual as well as a CVT transmission. The shift quality for manuals, as we have seen in Hondas of yore will be crisp, short-throw and effortless. The clutch effort will be low too making the City an easy car to drive around town.

Expect three trim levels per engine option - E, S and V. The base version - E - will not get all the equipment the show car had on display. Things like the sunroof for instance will be missing on the base version. The top two versions meanwhile will be handsomely equipped for their class and will be armed with comfortable and spacious seats. As for the automatic version, we expect it will only be available in the top of the line version to begin with.

The new City is more spacious, better equipped and clearly more modern than the car it replaces. We also expect it to be dynamically better sorted. Also, Honda expects a 70:30 split between diesel and petrol versions. Given that the new City is a completely new car, we expect the car to cost at least Rs 50,000 more spec to spec. The diesel versions will of course cost a lakh more than their respective petrol twins.

Bookings for the new City are already underway. The car will be launched in January with deliveries starting soon after. Given what the car promises and the brand strength of the City, we expect the waiting period for the car to be pretty high immediately after its launch, at least in the initial few months, it certainly will be. 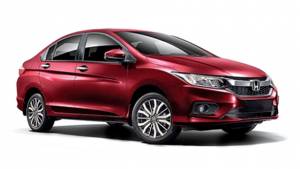 Previous-gen Honda City to be sold in two... 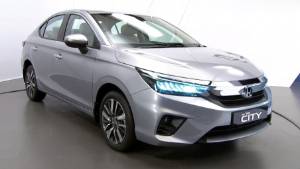 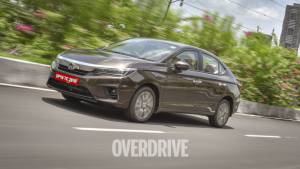