1.4 million vehicles to be recalled by Honda over faulty fuel pump

Japanese car major Honda will be recalling 1.4 million vehicles on issues of faulty fuel pump. The same is believed to affect the performance of the vehicle, making it stall. The company mentions that the cars that will be recalled as a part of this include Honda and Acura cars sold in the years 2018 and 2019. However, there have been no accidents, injuries or any other issues that have been reported to the company, confirmed Honda. 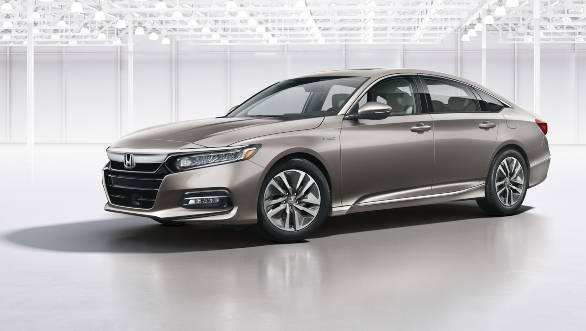 The cars that will be recalled include Honda Accord, HR-V, Fit, Insight, Civic hatchback and Civic Type R and Acura vehicles RLX. RLX Hybrid, NSX and RDX. The company will start getting in touch with the customers by the end of July and replace the defective fuel pump on a complimentary basis.  Customers can also check on their own by entering the Vehicle Identification Number (VIN) on the NHTSA website. We did get in touch with Honda Cars India to check if the Accord sold in the country is a part of this recall and are awaiting a response.